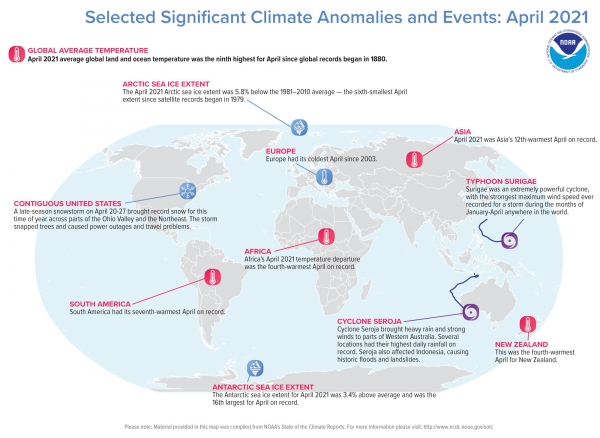 April was the world’s ninth-warmest April in 142 years of record keeping, despite unusually cool temperatures across much of North America, Europe, Australia, the eastern tropical Pacific and southern oceans.

Continuing a warm trend, the year to date ranked eighth warmest on record, according to scientists from NOAA’s National Centers for Environmental Information. 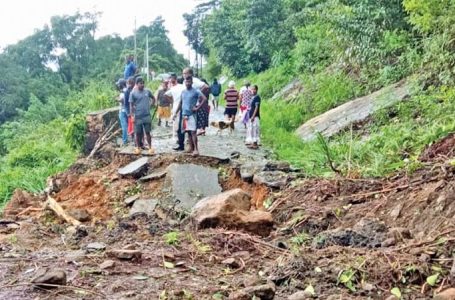