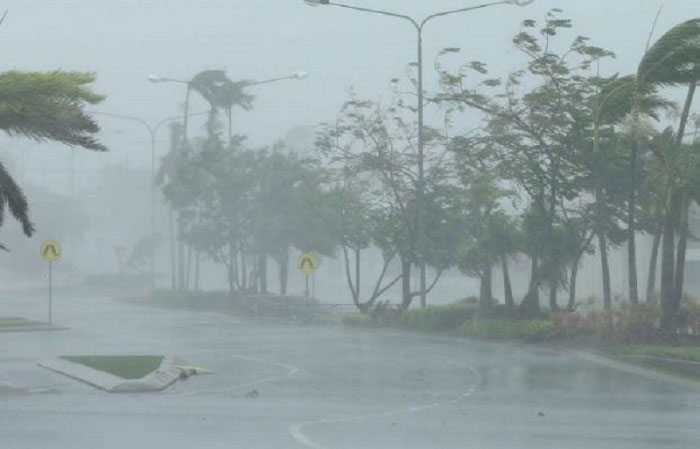 The Disaster Management Centre (DMC), on Monday, announced that three persons had died and 21,644 others were facing health issues due to adverse weather conditions, caused by Cyclone Mandous. They belonged to 6,113 families in 16 districts. Nineteen have also been injured, the DMC said.

More than 5,639 houses, in different parts of the country, had been damaged, the DMC said.

DMC Deputy Director Pradeep Kodippili told the media yesterday that they had already started assessing the damages and the victims would be compensated.

Build the world we want: A healthy future for all