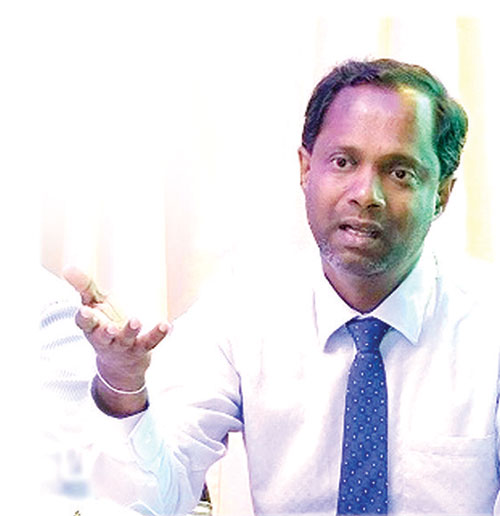 The government had to spend some USD 2 billion to achieve the unrealistic 70 percent renewable energy target , the Ceylon Electricity Board Engineers Union (CEBEU) said yesterday, adding that they were planning to hold discussions with President Gotabaya Rajapaksa in this regard.

CEBEU Secretary Dhammika Wimalaratne told The Island that even to achieve 50 percent through renewable energy by 2030 was a difficult task although they were doing their utmost to achieve it.

He said that upgrading the age-old network was one of the most challenging areas and 220 KV lines should be 400 KV apart from adopting other latest technologies.

The country had lost Rs. 200 billion due to the suspension of the proposed Sampur coal power plant, Wimalaratne said.

The plant was stopped by former President Maithripala Sirisena after government had spent nearly one billion rupees on it, Wimalaratne said.

Heating Up in Tokyo