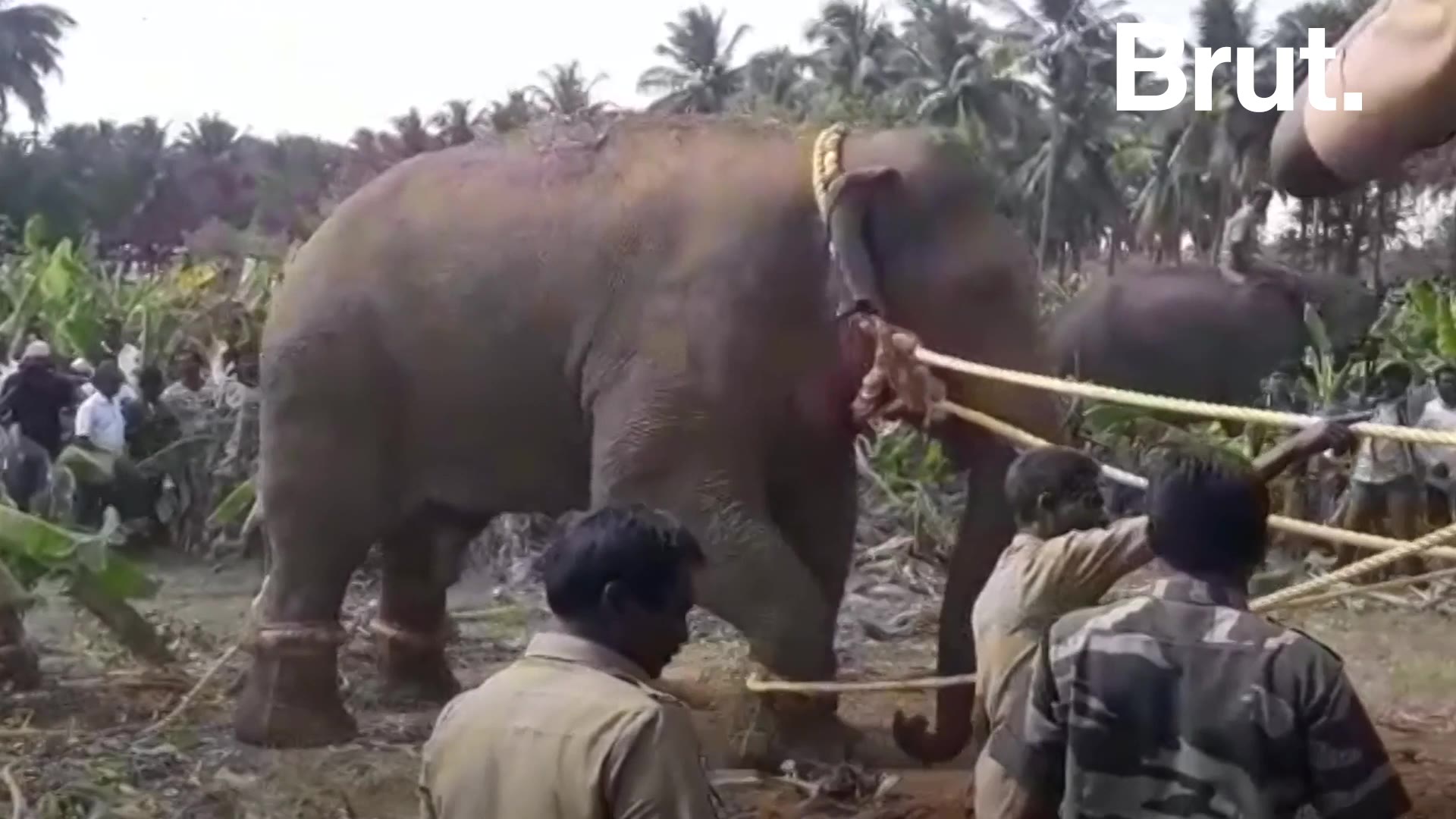 Amidst a national discourse on the merits and demerits of the private ownership of elephants, the Wildlife and Forest Conservation Minister C.B. Rathnayake yesterday (22) said that there are 108 elephants that are privately owned in Sri Lanka.

“There are only around 210 tame elephants in the country, 102 of whom are held under the National Zoological Gardens Department while the remaining 108 elephants are privately owned,” said Rathnayake in Parliament yesterday.

He added that the reduction of tame elephants in recent times has posed a serious threat to religious, cultural, and tourism related activities.

Rathnayake was speaking during a debate on the recent court decision that released 14 elephants who were allegedly caught by elephant traffickers back to their so-called original “owners” to be licenced as tame elephants.

The aforementioned court decision followed a recently issued gazette notification by the Wildlife Protection, Adoption of Safety Measures including the Construction of Electrical Fences and Trenches, and Reforestation and Forest Resource Development State Ministry. It is part of ongoing legal proceedings into illegal elephant trafficking that took place primarily between 2010 and 2015. Since 2015, 34 such elephants – including baby elephants, were taken into custody and held with the Wildlife Conservation Department (DWC) and the National Zoological Gardens Department.

However, Janatha Vimukthi Peramuna (JVP)-led National People’s Power (NPP) Leader and Parliamentarian Anura Kumara Dissanayake questioned in Parliament as to whether a State Minister can legally release a gazette, and alleged that the said gazette is part of an attempt to legalise elephants which were illegally trafficked.

“Traditionally, elephants were owned by temples, devalayas (shrines), and a few privileged families to show their wealth. In the current condition, the maintenance of an elephant costs about Rs. 300,000 per month. When we oppose the practice of elephant trafficking, it is wrongly interpreted as our opposition to the country’s culture. We are not against the culture. However, since the year 2000, a new class of wealth has emerged, made up of corrupt businessmen and politicians. They are the new class of drug dealers, alcohol traffickers, tender dealers, and politicians. However, their minds are poor.”

He added that the said court decision named the so-called “owners” who will be getting the elephants, and the list includes top political families and even security personnel of politicians.

“How did they garner the wealth to own elephants?” questioned Dissanayake.

Meanwhile, the Court of Appeal yesterday informed the Colombo Chief Magistrate’s Court to temporarily halt the release of one of the 14 elephants, Sujeewa, who had given birth to a calf while with the DWC.